Sandra Johnston is a visual artist from Northern Ireland active internationally since 1992, working predominantly in the areas of site-responsive performance and installation. Johnston’s actions have often involved exploring the aftermath of trauma through developing acts of commemoration that exist as forms of testimony and empathetic encounter. Johnston has held several teaching and research posts since 2002, including an AHRC Research Fellowship at the University Of Ulster in Belfast, investigating issues of ‘trauma of place’. In 2007, she was the ‘Ré Soupault’ Guest Professor at the Bauhaus University, Weimar. Currently, Course Leader of the BxNU MFA at Northumbria University in England. In 2013, Johnston published a PhD research project entitled, Beyond Reasonable Doubt: An Investigation into Concepts of Doubt, Risk and Testimony Explored Through Consideration of Performance Art Processes in Relation to Systems of Legal Justice.Several artworks have developed through intensive collaborative processes, most notably over the last decade with Alastair MacLennan and Dominic Thorpe. Additionally, Johnston has been committed long-term to the development of performance art networks. 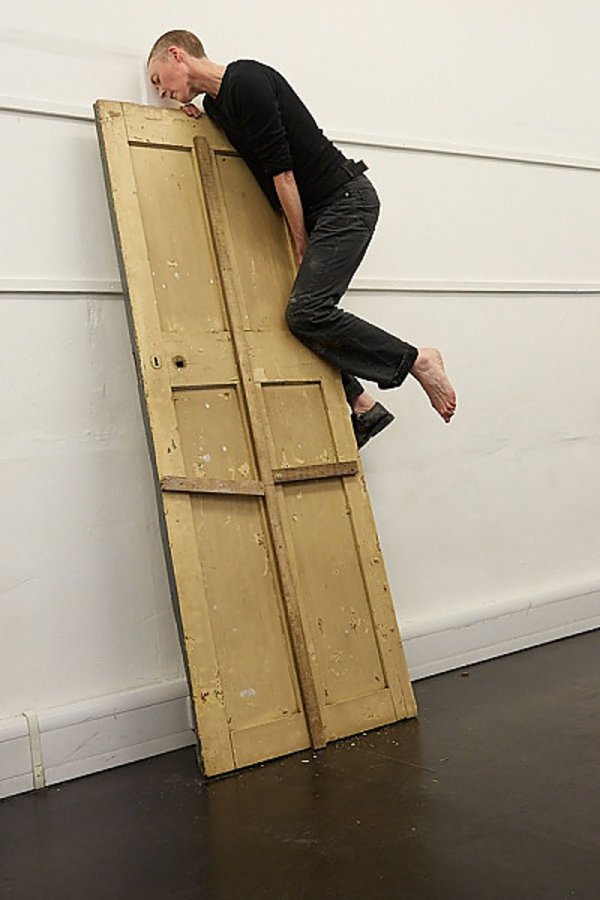