After having grown up in Stockholm suburbs Peter Rosvik in 1980 moved back to the Swedish Finnish countryside in Finland with his family. Before enrolling Fine art school in Nykarleby (SKIN) he also studied to be a chef. Peter moved to Gothenburg in 2017 where he lives and works.

Since 1994 his work has been exhibited and he has been performing in the Nordic- and Baltic countries, Europe, Northern America and Asia. Peter Rosvik has a long experience of working with crossover art strategies in diverse cultural communities. He is one of the founders of the contemporary art project space Platform (founded 2000) in Vaasa, Finland. He works in a variety of media, including performance art, video art, sound art, and installations.

Since 2007 he focuses on performance art exploring what he calls “the often specious distinctions between the artificial and the natural of being human”. Concepts that underpin cultural construction, such as belonging, marginalisation, dialogue and other forms of socio cultural phenomena appear to fascinate him.

By combining material and immaterial elements of analogue, electronic, and digital displays his artworks extensively explores various combinations of visual, harsh noise and body expressions as humanity. Peter originates performances that play with conceptions of art as cultural memory and art as personal conceptions of identity. His current artworks focus on human exclusion in society. 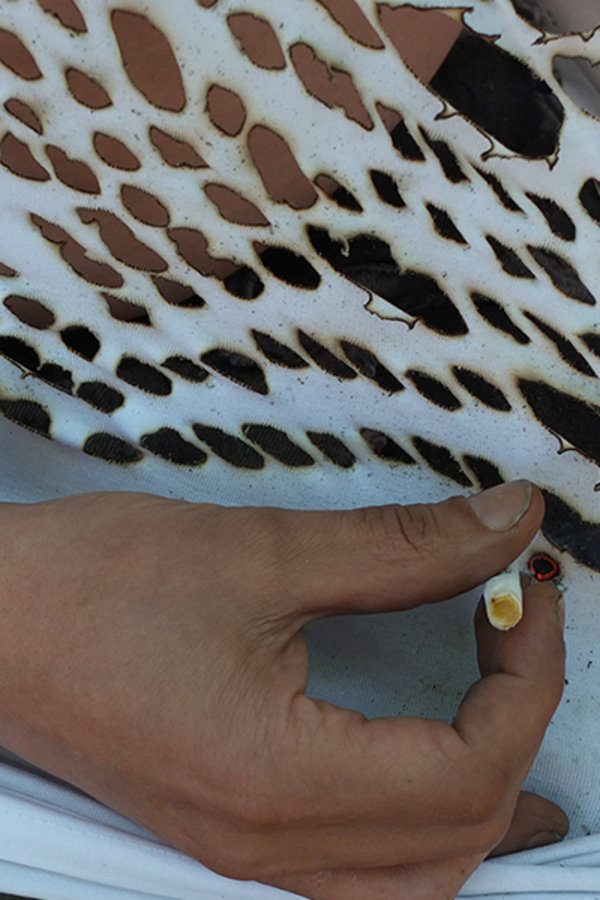