Born in 1975 in Manchester, Jamaica. Lives and works in New York.

Lyn-Kee-Chow draws recollections from a childhood reared in the Caribbean, at the edges of standardized Western culture, where daily struggle causes those standards to drift. Her idyllic Jamaica no longer exists. An immigrant's memory of their country is both frozen in time and lives a life of its own, where it perhaps comes to represent something else entirely. Her art aims to pinpoint that fleeting image of a perfect landscape by its raw nature, and wondrous paradox. It is this desire for an ideal landscape and it’s humble yet proud society that intrigues and invites her to interact with it.

Western capitalism and consumption informs Lyn-Kee-Chow’s process. Questioning the first world capitalist as the obsessive consumers whose touristic behaviors prey on otherness she makes art to critique these systems of colonizing. The accumulation of goods emphasizing luxurious lifestyles, socio-economic changes, and cultural development carry a political and social intent. Oftentimes, she sets the stage by combining it with media; costuming, and readymade objects to form hybridized utopian environments.

Adopting the side of the protagonist she questions moments in histories, as some political views and archetypes may be forgotten and considered as insignificant. Such narratives are (re) constructed aiming to highlight lost traditions and stories of a complex heritage. From a feminist ‘otherness’ perspective she explores cultural and spiritual practices, the topic of migration, and the effects globalization has on the natural landscape. It is when such stories are performed the audience serves as the role of witness to her reclaim. 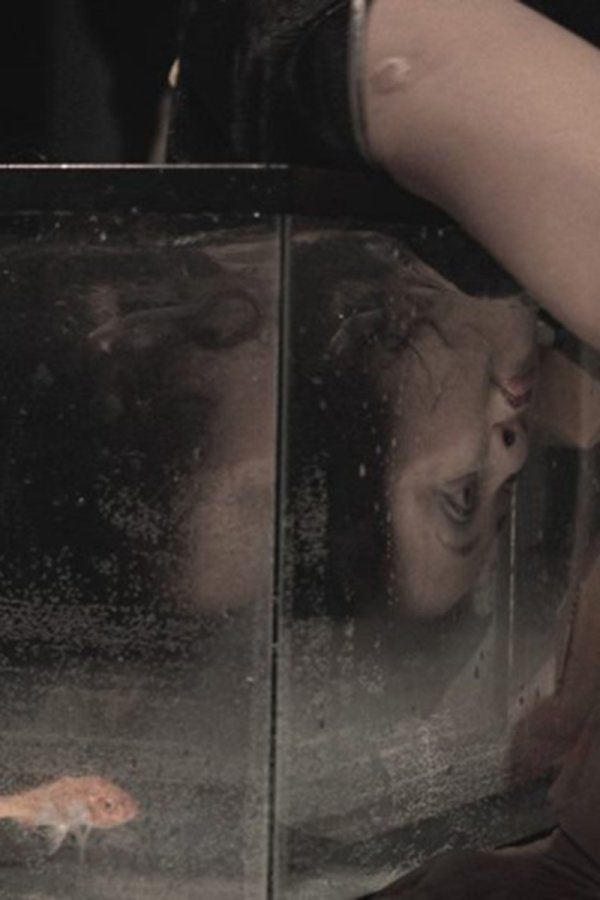