Tomas Ruller studied sculpture at the very classical Academy of Fine Arts in Prague. He graduated in 1982 with a piece inspired by the Hermetic wisdom of Rudolphinian astronomer Tycho de Brahe entitled "Neither Weapons, Nor Power, Only Art Outlasts Time".

His previous performances dealt with his direct experience of political repression and censorship i.e. being sued for performing, being prevented from performing at Documenta 8 in Kassel by the Czechoslovak authorities and having his passport confiscated.

Ruller co-founded the European international performance movements "School of Attention / East - West Study Project" 1983-1986 and "Black Market" 1986-1990. He was also active in resistance and the artists' political campaign against the "status quo" in the "parallel culture" networks: "Open Dialogue" and later in "Civic Forum", which have become the symbols of democratic transformation and European East - West integration.

Since 1989 he has exhibited and performed in many European countries, Israel, Canada, Japan, the USA (including New York, Los Angeles and San Francisco), his work has been published in the magazines Artforum, Art & Design (Performance Art in the 90's), High Performance, Performance, Inter, and he has appeared in the books Performance Since 1960, Performance - Ritual - Process.

Since 1992 he has been the head of the Video-Multimedia-PerformanceFaculty of Fine Arts at the University of Technology in Brno, where he was appointed Dean in 1998. department at the

Ruller aims to create an alternative way of thinking, by continually confronting the systemization of art and life. Some of Ruller's lengthier performances follow an elaborate script, combining elements of traditional mythologies with the contemporary experience of social deteriorization. In his work, Ruller uses photographs, video and other media to enrich his visual language, creating a fragile and meditative ambience counterpointed with moments of peril and warning, often presented with humour. 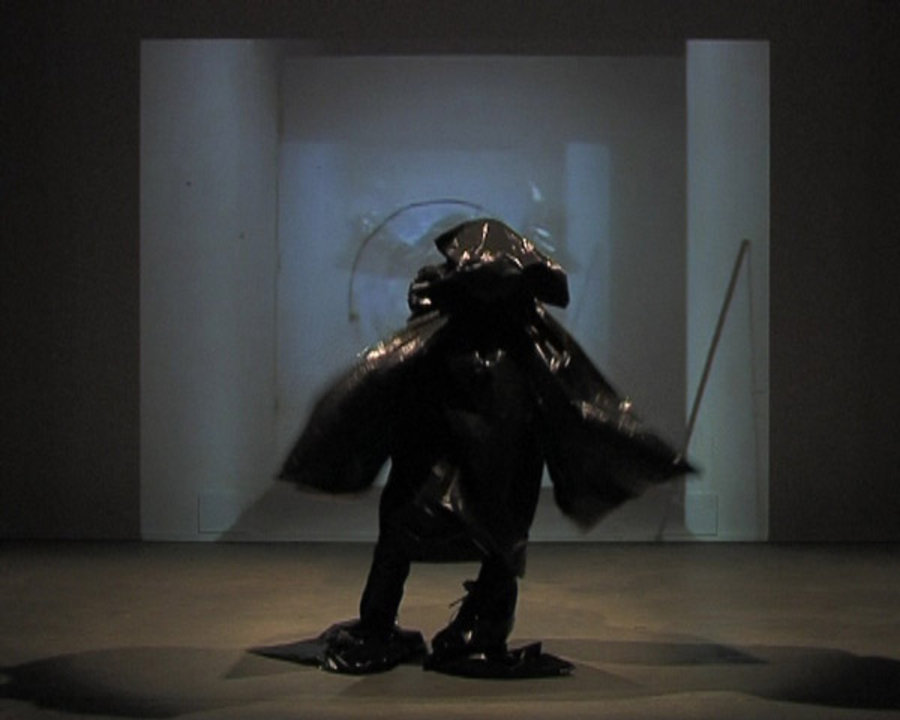