Born in 1953. Lives and works in Helsinki and Budapest.

"Cause and Effect – Past and Present – Subjectivity and Objectivity – Theory and Practice – Masters and Slaves – One and the Other… Antagonism cannot be transcended. Forever trapped in a hopeless struggle? Reality is unknown. Climate is changing. Earth burning. Fake news, wars and famines. At the end of the day: All is one! Welcome! a plurality of points of view in a process of constant signification. In midst of the 6th Mass Extinction. Time is running out." Artist Statement to the work Diagram of Time (Performance: Roi Vaara Camera and edit: Ami Hyvärinen Video 02.11.2020)

Roi Vaara is an internationally acclaimed pioneer of performance art in Finland. His work is site and situation specific made live and deals with existential issues.

Vaara has done performances since 1979 and he has performed over 500 times mostly with unique, experimental works. Since 1988 Vaara has been active in an influential performance collective Black Market International whose mode of operation of its durational performances is based on free and open exchange of ideas. His art has been presented in numerous international exhibitions and performance art festivals in about 50 countries.

In 2001 Vaara organised the biggest performance art festival in the world, the EXIT festival in Helsinki. Anybody willing to perform was invited and about 300 artists from 34 countries did so. Vaara studied at the University of Arts and Design in Helsinki during 1972–75 and at Jyväskylä University 1977–78. He was awarded with Ars Fennica Award in 2005 and with Pro Finlandia honorary medal in 2010. He has lectured and held workshops in art colleges, universities and academies since 1989. 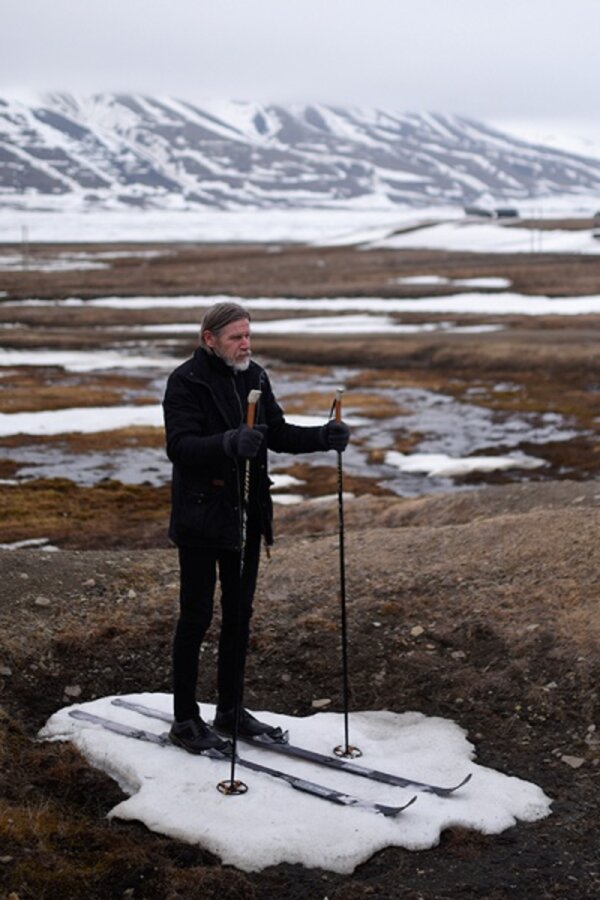